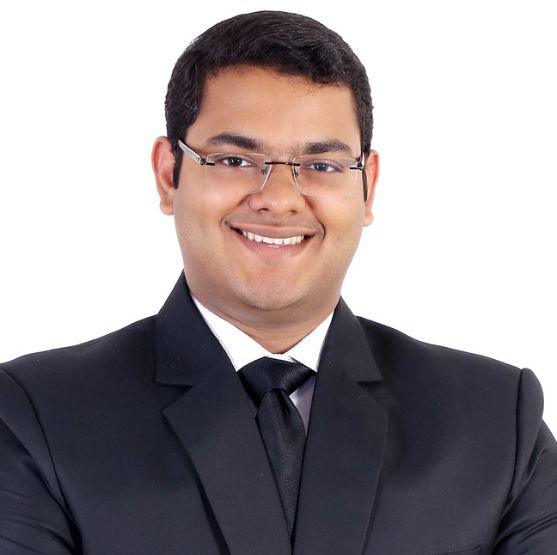 Arvind Kurian Abraham is a lawyer specializing in human rights, constitutional law and legislative advocacy. He obtained his B.A LL.B (Hons) from NUJS, Kolkata and holds an LLM from Harvard Law School. He had worked at the University of Oxford as the Oxford Policy Engagement Network Fellow, and at Harvard Law School as a legal researcher. He was also a Legislative Advisor in India and drafted several Bills dealing with civil liberties, which were introduced in the Parliament of India. He assisted in the drafting of a Bill to deal with hate crimes and mob lynching in the country, which was introduced in the Parliament and was later adopted as state law in three states of India. These are the first state level statutes in India to recognize sexual orientation as a protected characteristic.